Last week I shared my experiences with using a Canon EF 2x II Extender with a Canon EF300mm F2.8L USM and the issues I faced.

This weekend I used the Canon EF 2x II Extender with the 300mm lens though used a Canon EOS 1D Mark II body while shooting a cricket match in Driffield, East Yorkshire.

The day before I had been at another game and met another guy who also said he was having issues getting anything out of his Canon EF 2x II Extender. We shared a common problem of ghosting when shooting cricket.

Having discovered I could get some sort of image in the P Mode, I used this as a starting point and then slowly figured out how to get more speed out of the camera.

My set up was as follows;

While using my equipment like this, I could get decent images even with the Canon EF 2x II Extender fitted to the lens. It was a bit of a pain having to adjust the aperture for every single shot, but after a while it just became second nature.

Again, I tried to recreate the settings manually but again, my images suffered with ghosting, only when the Canon EF 2x II Extender was attached!

I have therefore come to the conclusion the only way I can use a Canon EF 2x II Extender when shooting cricket is in P Mode, and I have to be prepared to adjust the aperture.

At the moment, this seems to only apply to cricket. All other sports seem to be fine, I guess this will have something to do with the fact the players are all wearing white. 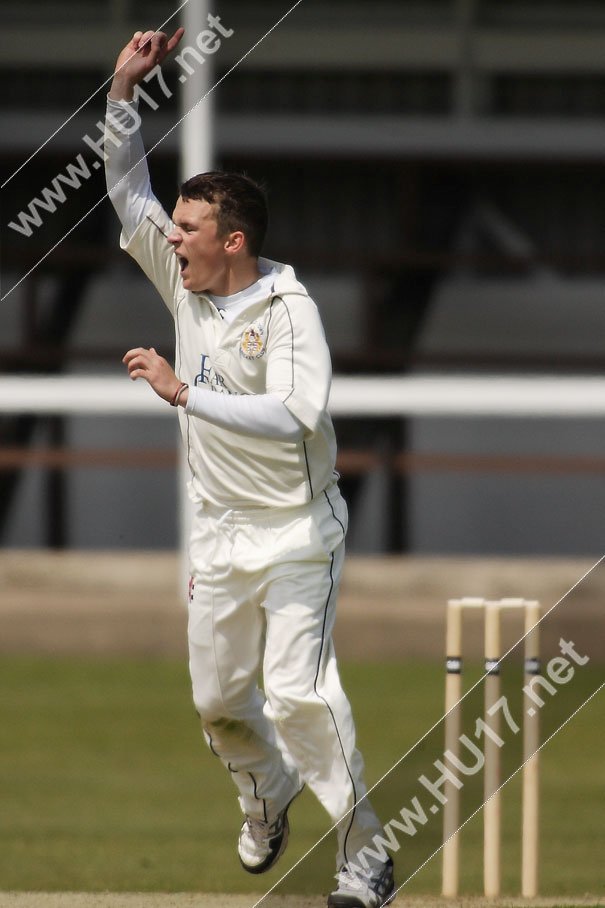 More pictures taken using this set up can be viewed here;