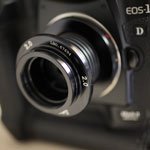 Creative photography is certainly a lot easier with a Lensbaby attached to the camera as I found out after taking delivery of a Lensbaby 2.

Although it is a lens, I think the Lensbaby is more of an accessories, something that is small and easy to carry around that will give any photographer a different type of shot.

I purchased my Lensbaby 2 from MPB Photographic this week. I have already discussed the benefits of buying used gear in the article Used Canon Equipment: Buying Used Over New so when this showed up I just had to have it.

I plan to use the Lensbabay 2 to create images in camera that I can use within the web sites and also the Magazine I run as they are as little different to a regular photograph.

Today I wanted to test out just how easy it was to use the Lensbaby so mounted to a Canon EOS 1D Mark II I shot a few frames in the centre of Beverley.

It did take some time to get guessed to how the Lensbaby worked, but I instantly like the effects it gave. Lensbaby says it works fine with Canon in Aperture Priority Mode, but I was not too convinced of this so set my exposures manually.

While on I used the Lensbaby to shoot wider scenes, and I also took one close-up of a person who was kind enough to stand still while I tried to get the focus right.

You control the Lensbaby by pulling, pushing and twisting, the easiest way to describe it is as a spring. As I say it takes a bit of time to get used to it and to get your head around how it focuses.

I managed to get two usable shots from the first out with the Lensbaby, which is a damn sight more than I expected. I found the it helped shooting at quite fast speeds to capturing more than one frame.

The manufacturers suggest to begin with you start with quite a tight aperture, so I used the F5.6 disk that came with the Lensbaby for few test shots but most certainly want to give it a go at F2. 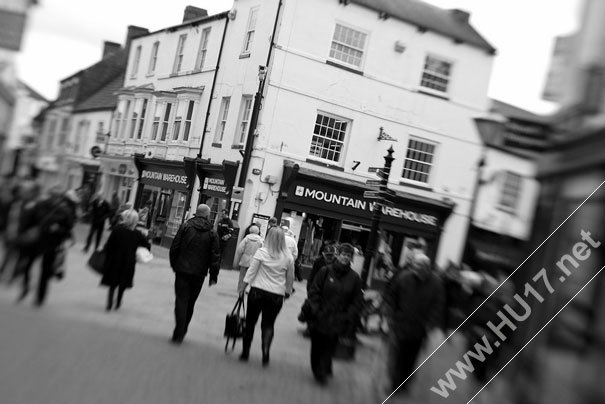 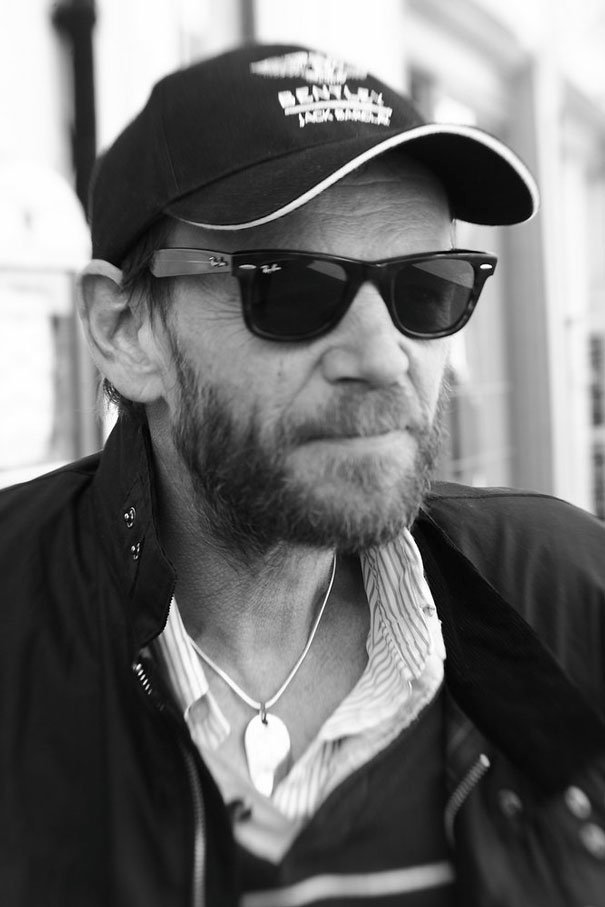