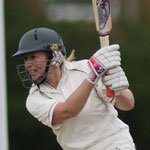 For a while now I have been really struggling to get any sort of half-decent image with a Canon EF 2x II Extender, especially when trying to use manual exposure.

Last weekend, I found a sort of fix where I used P Mode to calculate the required exposure and then just changed the aperture.

This weekend I mixed things up again. The light was good, so I used a d Canon EOS 1D Mark II with a Canon EF400 F2.8L USM and the Canon EF 2x II Extender.

At first, I shot a few frames to ensure I had some content for my website, then I attached the Canon EF 2x II Extender to the lens and camera and began practising once more.

My gut feeling was that as soon as I put the Canon EF 2x II Extender onto the camera the images would not be very good. So with that in mind I did not even check the results and just carried on shooting manually exposing my images.

The light was lovely and when the sun disappeared behind the clouds, it was pretty easy to get some quality shots with Canon EF 2x II Extender.

On getting home and looking through the pictures the overall results were fine, not the best but acceptable and very usable. Some of the pictures were not that great, but I am convinced it’s to do with the fact cricketers wear white! 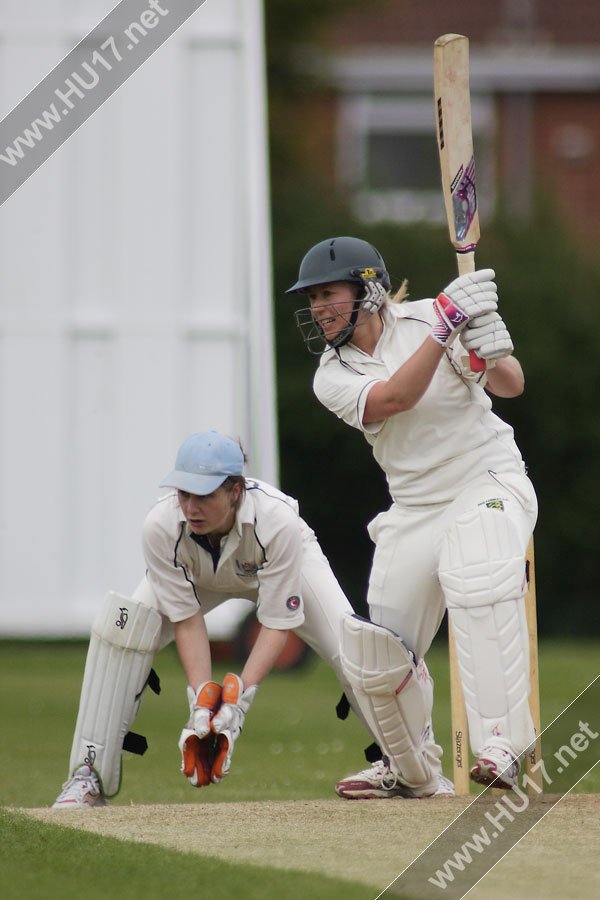 I did, however, run into some problems when I moved to the side of the playing field and the sun was blasting out, and I got some good action, but the quality of the pictures was so bad I had no choice but to delete them.

Personally, I am trying really hard to get as much as possible out the Canon EF 2x II Extender as it makes sports photography a lot easier, especially when shooting field sports, like cricket when nearly all the action takes place in the middle of the playing surface.