Boxing remains one of the sports I really enjoy photographing and tend to use my Sigma 30mm f1.4 EX DC HSM and also a Canon EF 85mm f1.8 USM

The Sigma 30mm f1.4 provides me quite a wide view of the action while the Canon EF 85mm f1.8 USM allows me to get closer tighter shots of the fighters in the ring.

Shooting with these two prime lenses, there are obvious issues, I cannot zoom and should the fighter’s mover to the other side of the ring the then Sigma 30mm f1.4 does not offer the reach, while same is true when using Canon EF 85mm f1.8 USM when the boxers move closer to you.

This is a small price to pay; I much prefer having the additional shutter speed which is why I have not used a wide-angle lens at a boxing contest for some time. I still pack a Canon EF 70-200mm f/2.8L USM but have to admit have rarely used it at the last two fight events I have covered.

On December 8th, James Degale MBE was in Hull fighting at the Hull Sports Arena, using a Canon EOS 1D Mark III and a Sigma 30mm f1.4 I took this shot of the fighter as he landed a great shot on his opponent. (see below)

Given the fact the fight was broadcast live on TV, Channel 5, there was plenty of light so I may have been able to get away with using my wide angle lens. Either way I was really pleased with the results and it was great to be ring side shooting so of the best prospects in British Boxing. 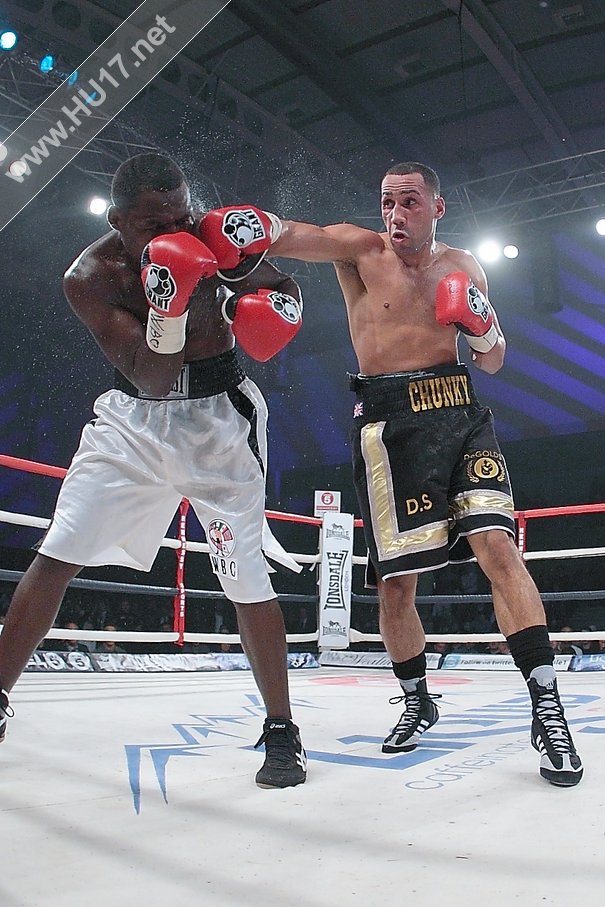